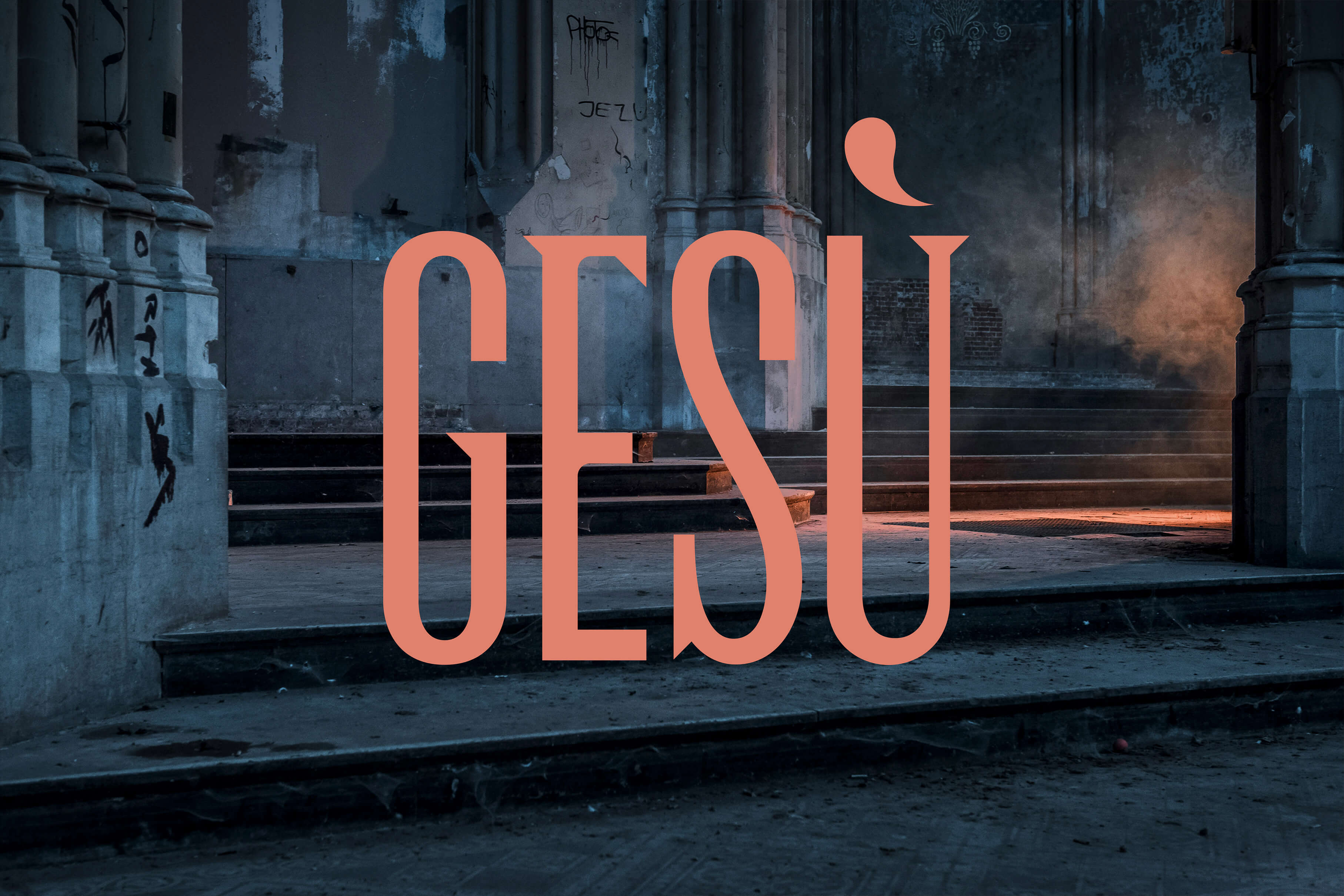 On the outskirts of the city, there once lay an unruly garden. A damp, unwelcoming place where vegetation grew wild. Until there came along a man who was highly educated, influential, ambitious and skilled, a man with a vision to extend the city, to create roads to reach the area and to build comfortable homes – in other words, to remedy the site’s insalubrious conditions.
Over the years, the area became a well-heeled neighbourhood for the upper class. Some time later, it became home to the Brussels botanical garden, with its magnificent neoclassical structure, its sculptures and its mysterious caves. A Jesuit community then established itself across from the garden, discreet, not very open at first, yet active and determined. One day, they decided to erect a modernist façade through which to face the world. Despite the traditional aspect of the religious order, the rather austere building symbolised their modern spirit in harmony with the times. They were well aware that the structure would outlive them. They privately nurtured the hope that one day their grand and beautiful church would become a place for communities to share experiences, to come together. A place that would allow free rein to one’s thoughts, somewhere to escape the noisy, bustling city, a world of its own, conducive to inner reflection.
One Jesuit member, whom some might call a visionary, had a poetic inclination. He loved, above all, the incredible tales of Jules Verne: enchanting, human discoveries and adventures to make you dream, stories imbued with an agnostic, somewhat irreverent and rebellious spirituality that described the surprising, marvellous aspects of life in its fullest expression. He began to write, to describe the inner world of a place where he had spent 40 years of his life; to reimagine it, like a Dan Brown drawing inspiration from real settings to roll out his fables. Unfortunately, a portion of his manuscripts have disappeared. The pages that remain, however, have inspired us to continue the story of the Gesù Church to be made a market open to all.